___Microchips not enough for the owners of found dead pets 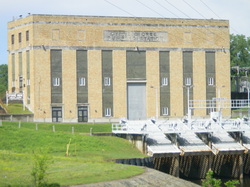 If someone loses a pet in the Cooper-Young area, he or she has many resources available to help search for it.

The neighborhood association uses a system through its website and twitter page to report lost and found pets. Otherlands uses boards completely dedicated to pets to help lost canines and felines find their way home.

Yet a situation that some owners find themselves in, is discovering that their lost pet has gotten into a tragic accident. Still some others will never know.

That problem could be exacerbated by the fact that Memphis’s dead animal pick-up service doesn’t carry a microchip scanner.

Microchipping is a process were a computer chip the size of a grain of rice is put under the skin of a pet. If the pet is lost, anyone possessing a microchip scanner can scan the chip and pull up the owner’s contact information.

Microchipping is encouraged by C-Y residents to help identify pets and for owners to be contacted.

“They don’t have a microchip scanner? They should,” replied Jennifer Murray who’s lived in Cooper-Young over 30 years.

“If it’s a domestic animal there’s responsibility there,” she continued.

Andy Ashford is the present Deputy Director of Public Works, and is the representative over the city-run Dead Animal Services.

“While such technology would be great to have, for budgetary reasons we cannot afford it at this time,” Ashford responded after consulting media manager Mary Cashiola.

The technology that scans a pet for a microchip is commonly called a “Microchip Scanner” or “Microchip Wand”.

A Microchip wand costs around $200 to purchase according to staff at Utopia Animal Hospital on Madison Avenue.

According to their website, the division of Public Works “is responsible for the collection and disposal of the City's Solid Waste…”

“I am unaware if the clinics and Shelter have microchip scanning technology,” Ashford concluded.

The Memphis Animal Shelter does possess Microchip scanners that they use on incoming stray animals in order to contact owners, and all veterinary clinics in the Cooper-Young Area possess them as well.

Some Cooper-Young residents, present and former, were surprised that Solid Waste didn’t have microchip scanners.

“When you get into emotions, it’s about who determines that closure,” she said, “If it’s a domestic animal, there’s responsibility.”

Craigslist is a tool that some owners use to report a lost or found dog. Some posts include descriptions of a dog found on the roadside, in an effort to “give the parents closure” one post reads.

Michael Belz has worked at Dogs Rule, the dog daycare located in C-Y, for over 8 years. Presently he’s the General Manager.

He says, “I’m not at all surprised.” after finding out Dead Animal Services doesn’t have a scanner.

“I don’t think that they care,” he stated. He believes that owners are entitled to know if their dog has been picked up.

Katie Hughes is the assistant manager for Dogs Rule.

“You would think it would be easily accessible to them,” she said.

As of yet, no plans have been proposed on whether to included microchip scanners in the Public Works next year’s budget. 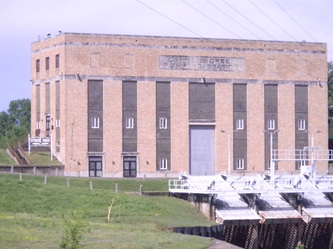 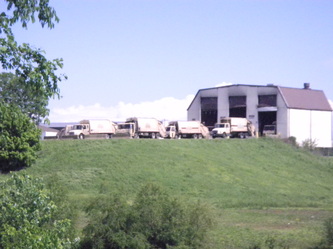 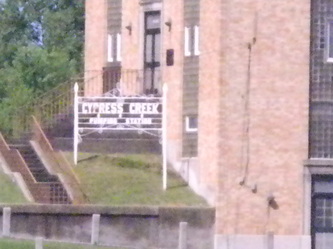 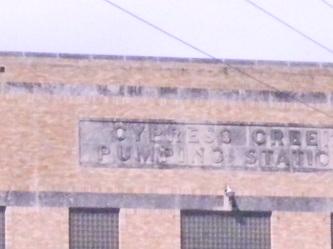 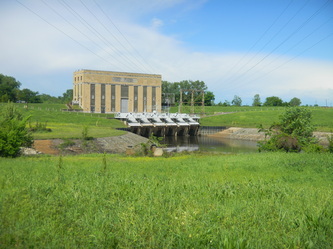 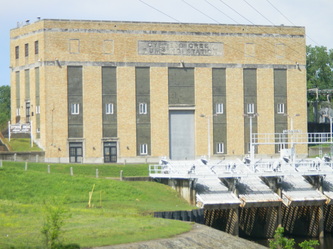 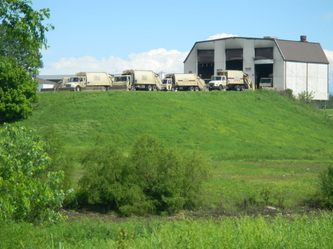 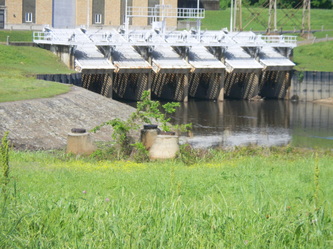