The streets were cut off, the air was crisp and the excitement could be heard throughout the neighborhood. On September 16 at 7:00 p.m. the annual 4 mile run began. Thousands of Memphians signed up and raced to the finish line.

Onlookers lined the streets of Cooper and Young holding signs bearing names of runners. Some people didn't even leave their front yard to show their support. Each year, residents participate in Light The Way parties.

Millie's Place, an apartment complex located near the Cooper/Young intersection decorated and barbecued on their lawn as a way to encourage the runners. The complex has been rooted in Cooper-Young since 1960. Residents say they participate in the party every year as tradition.

"We love being festive. Summertime is our favorite season and we like to continue the tropical theme throughout the year," Cheryl Bledsoe, Millie's Place resident said.

For the night, Millie's Place was deemed 'Milligan's Island' and decorated with a luau theme. Of the 14 apartments in the complex, each tenant has lived there for five to seven years. Bledsoe likes to think of the tenants as more of a family than neighbors.

The family reunion doesn't end and begin at Cooper-Young Fest though. Every first Thursday, Millie's Place hosts a lawn party fully equipped with grilled food, drinks and music. They invite everyone to come and join in on the festivities with them. 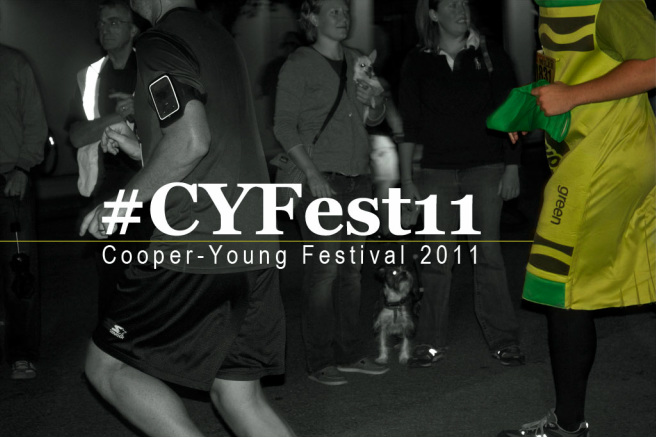 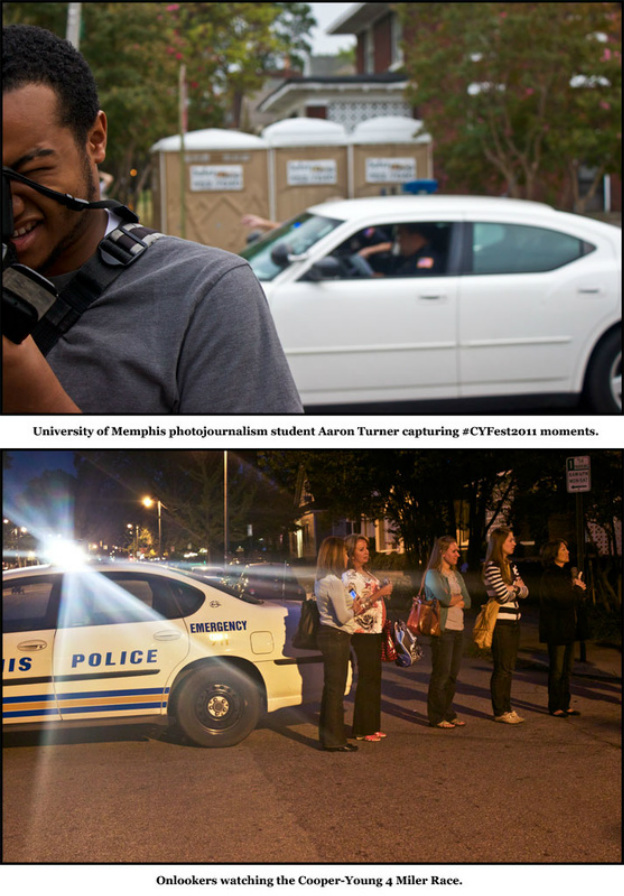 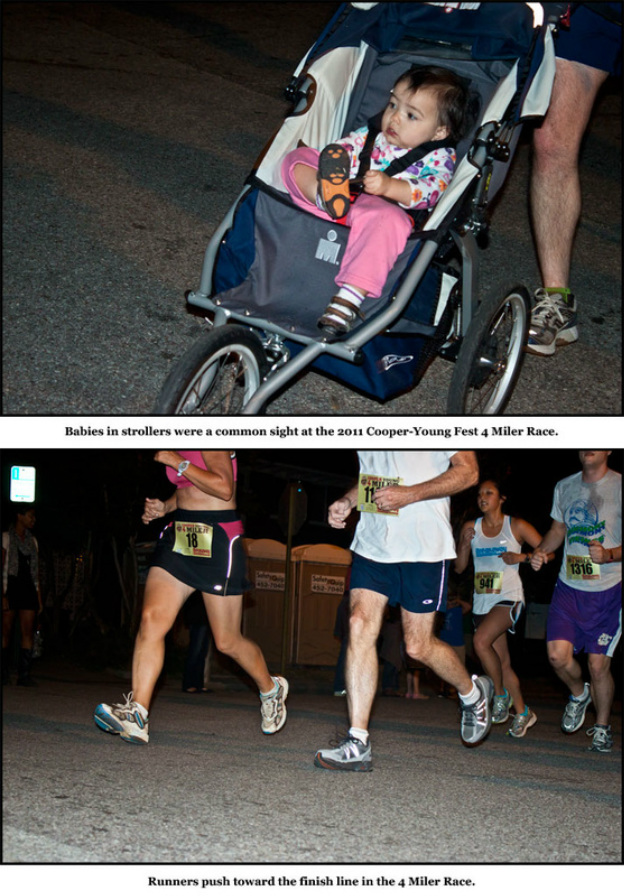 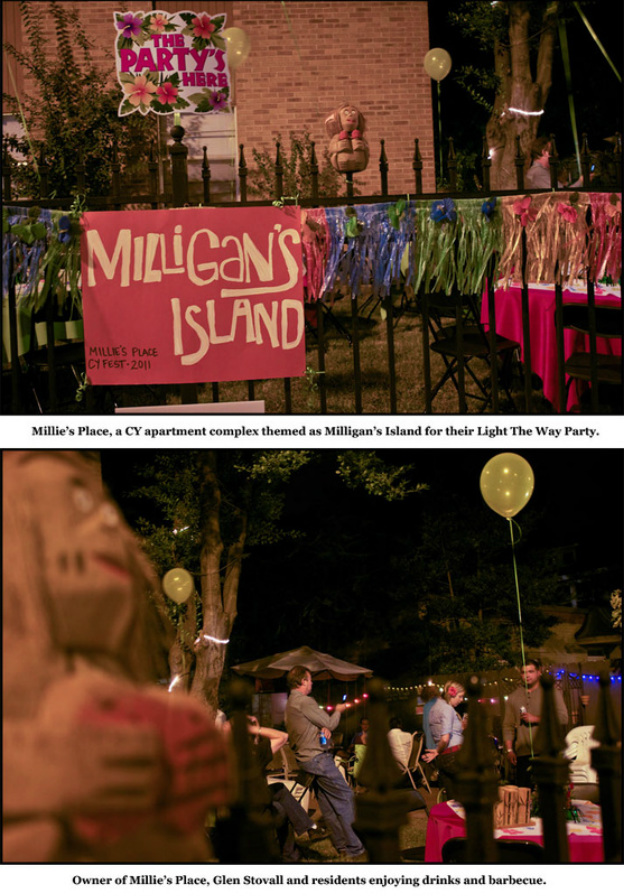 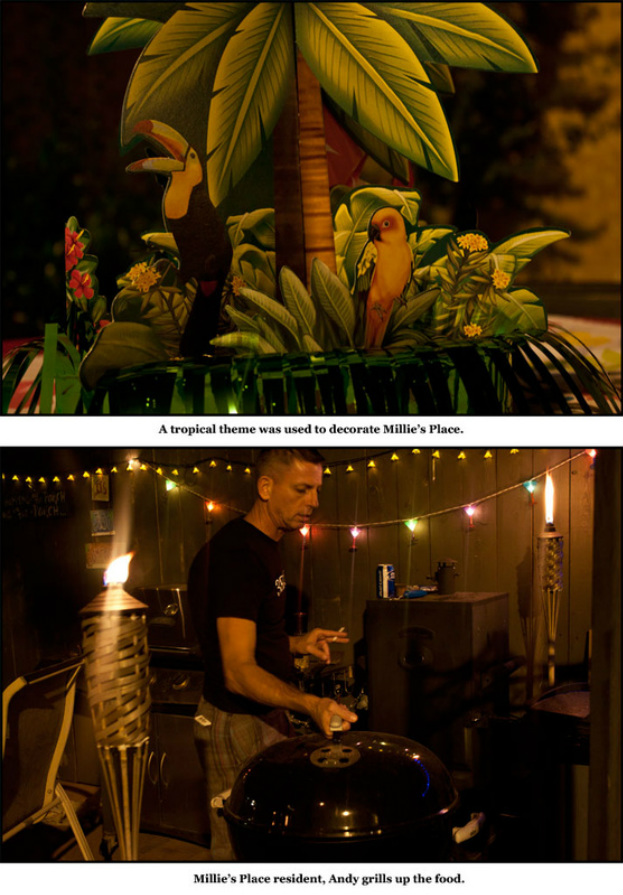