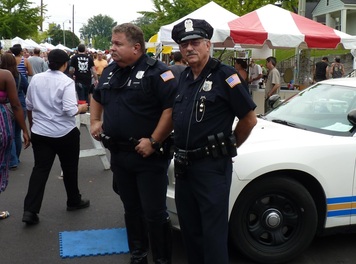 Attendees of the annual Cooper-Young Festival showed little fear and the event ran smoothly despite thousands pouring into the neighborhood.

Officers from both the Memphis Police Department and the Shelby County Sheriff’s Department acted as security for the festivities. Some were stationed at the various intersections, while others roamed the crowds. There was also a Blue Crush tower at the corner of Cooper Street and Evelyn Avenue.

Aimee Lewis of Planned Parenthood said she definitely noticed the officers’ presence. Her company had a booth set up during the event.

“I’ve seen uniform and plain-clothed officers walking by,” she said. “I haven’t seen anything that looks suspicious.”

Lt. Anthony Rudolph of the MPD said the biggest incident that took place during the festival was a mother looking for her lost child.

“Security is doing great,” he said. “Memphis is well prepared for this event.”

First aid crews were on the scene to provide medical attention to anyone the needed it. Mike Walden from Emergency Mobile Health Care said the only things he witnessed were three heat related calls.

Despite a warm start to the day, the temperatures took an uncharacteristic cool turn as the sky grew cloudy. Past festivals have taken place during high heat, so ambulances were stationed at the event.

Shopkeepers located at the epicenter of the festival, the Cooper Street and Young Avenue intersection, said they felt secure as big crowds of people swarmed into a cross-section of Cooper-Young.

Mary Burns, owner of Java Cabana at 2170 Young Ave., said she felt secure even with the mobs of people this outdoor party brings.

“I think the police are doing great,” she said.

Holly Smith, public relations coordinator for the House of Mews located at 933 S. Cooper St. and resident of the Cooper-Young area, said she felt fine throughout the festivities.

“I don’t consider this an unsafe community,” she said.

Smith said the police working at the event were visible, but not overbearingly so.

“You don’t want too much police pressure,” she said. “I think it is a good amount.”

Cheryl Mesler, co-owner of Burke’s Book Store at 936 S. Cooper St. agreed with Smith and said the security was spot-on. This is no surprise to her though.

“I’ve never had any kind of problems,” she said 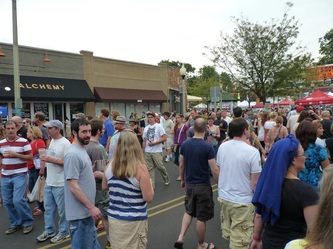 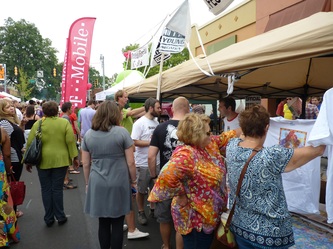 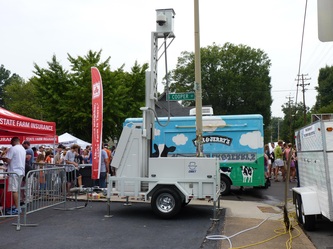 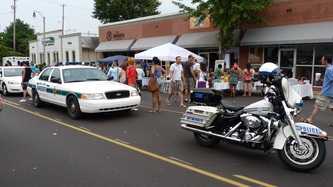 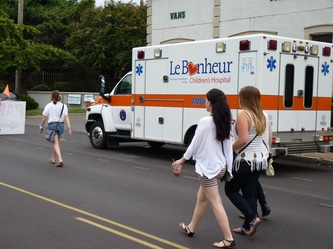 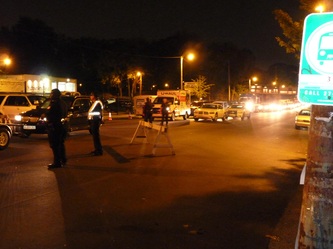