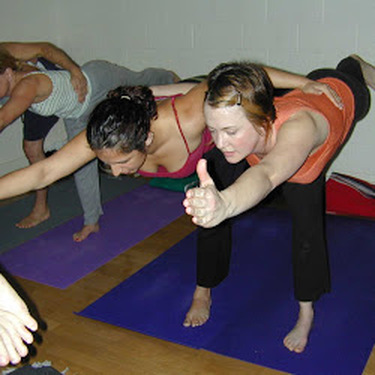 Residents in the Cooper-Young area have a variety of choices when it comes to choosing a Yoga studio.

Yoga is a spiritual discipline that includes breath control and accessing your inner strength. The practice of Yoga has been popular in Eastern cultures for thousands of years, but the practice didn’t become popular in America until the 20th century.

The practice has broadened all over the country, including the Midtown area in Memphis. Midtown Yoga is a studio that offers classes to both members and beginners interested in using this practice as a means of exercise and personal growth. Midtown Yoga is located at 524 South Cooper. Midtown Yoga was named “1st place in Best Yoga studio” by The Memphis Flyer. They offer classes in a variety of learning styles. It doesn’t matter if you’re an expert or if you’ve never attended a Yoga class, Midtown Yoga will help you.

Samantha Tate is a former Yoga instructor, and she regularly attends Midtown Yoga for weekend classes. “As a teacher, I liked the experience. At Midtown Yoga, I felt that it was a great place that was awesome and such a great experience. It was something that I wanted others to experience too,” said Tate.

Along with Midtown Yoga there are other places that conduct classes. Evergreen Yoga is another company in the Midtown area that offers a range variety of classes to individuals that have hopes in learning Yoga. Evergreen is located in a friendly neighborhood at 1541 Overton Park Avenue.

Bikram Yoga Memphis is another company that offers classes. One thing that Bikram is offering for students is $40.00 Monthly unlimited Yoga sessions. They are located at 5101 Sanderlin Avenue, Suite 125.

“Yoga has been a life saver for me. I had a bad wreck three years ago, and thought I could never be physically active again. Yoga helped me gain my inner strength back,” said John Hicks. 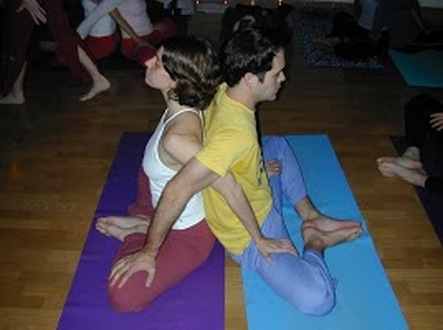