What It Takes, To Run The Race 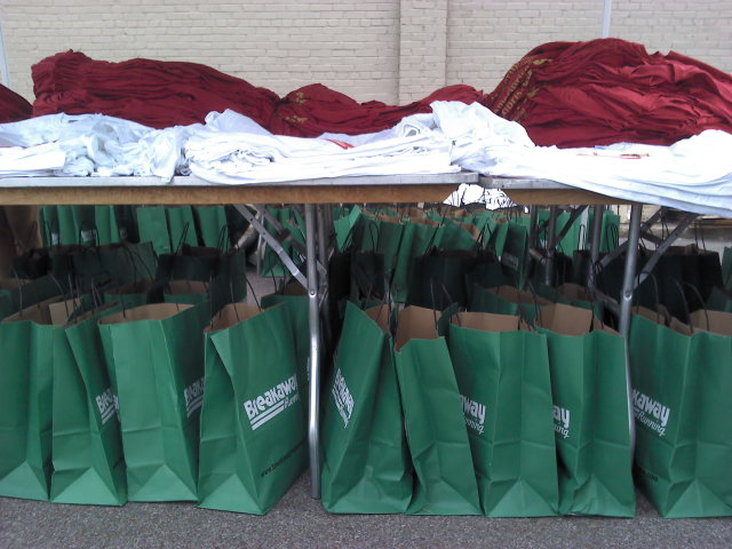 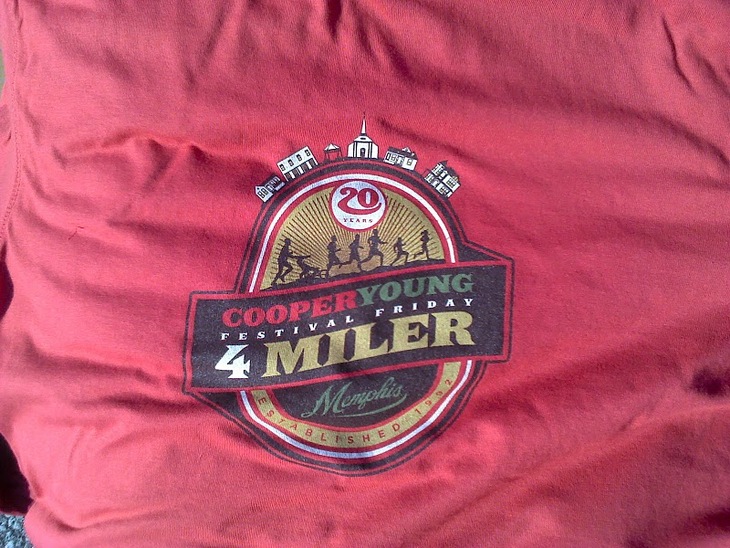 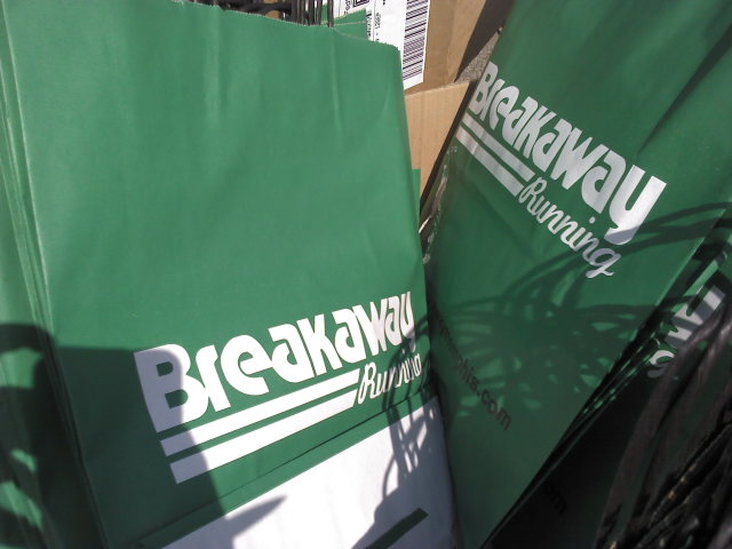 Although there seemed to be an endless amount of goody bags a t-shirts, many participants in the race did not receive one due to a limited supply. Director of CYCA, Kristan Huntley, said that most runners-especially those that lived in Cooper-Young- weren't bothered by not getting a bag and were just excited about running the race. 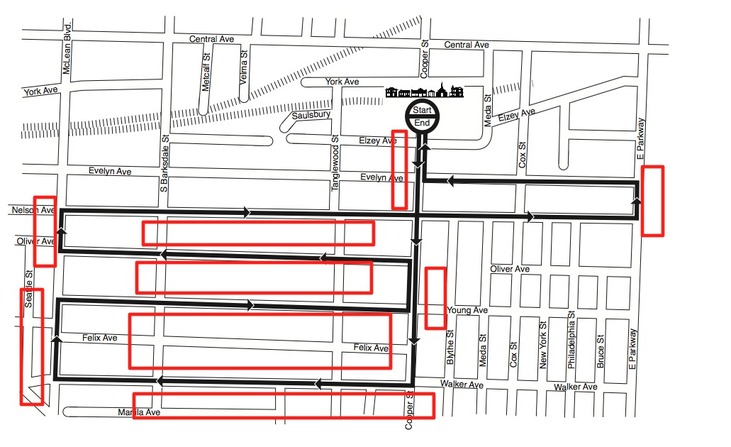 The red boxes on the map of the four mile course indicates where roads had to be blocked off during the race. 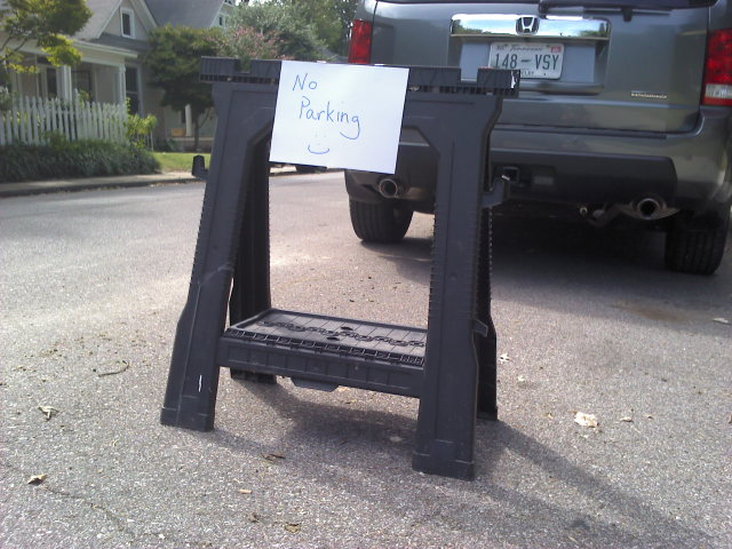 Community members were asked to avoid parking on the street if possible to allow more room for runners during the race. 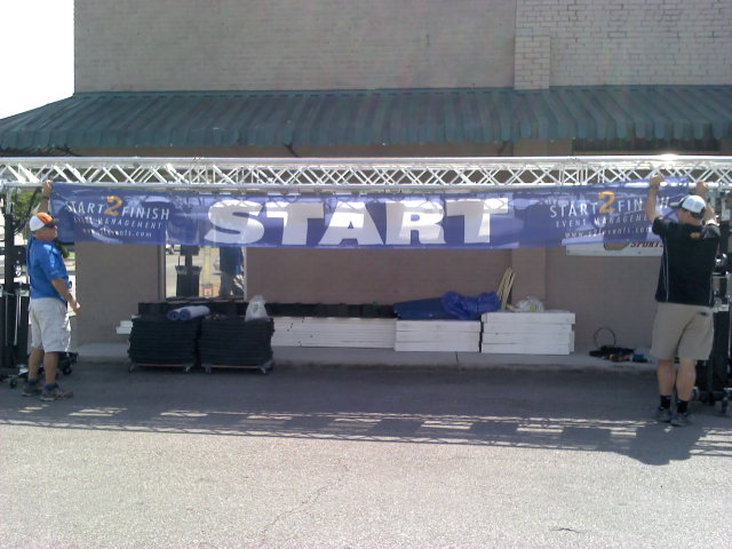 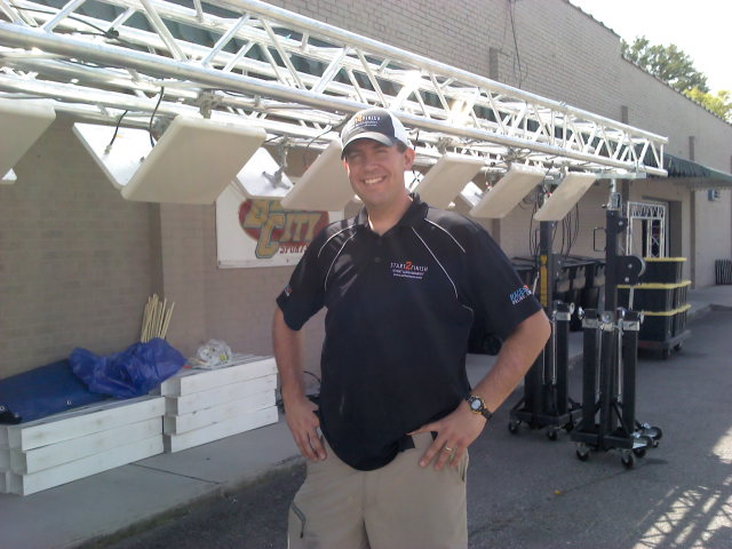 Start 2 Finish Management uses an Innovative Timing System, to keep track of runners time. Every runner gets an individual chip that is located on the back of the runner's bib. As soon as a runner crosses under the system and past the starting line the their individual time is tracked. 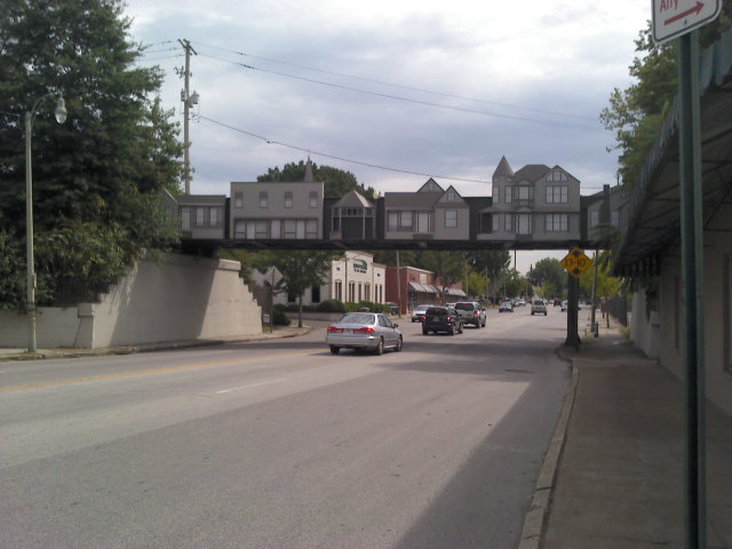 The Innovative Timing System is placed on the north side of the Cooper-Young Trestle. Cooper was shut down around 5:30 pm to set up the device on the road. 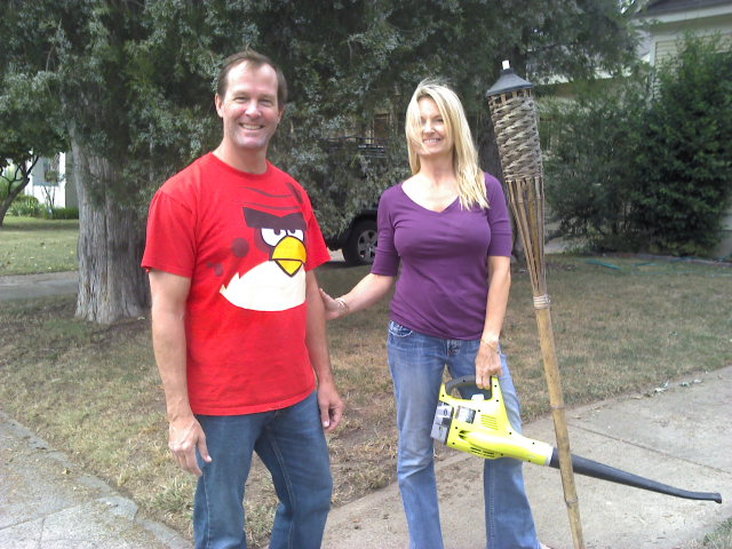 Cooper-Young residents, Keith and Karen Eyer, has their home the course and set up tiki-torches in their front yard to "Light the Way." In addition, they planned to string lights across the street to brighten up the path even more. They stood and cheered on the runners with their friends during the race.